One of two championship golf courses on-site, the other being the Players Course. Both courses have the distinction of being the only 36-hole public golf facility with both courses in GolfWeek's 'Top 20 Best Courses You Can Play' in California. Clive Clark’s Celebrity Course opened to rave reviews in November of 2006, served as the site of the 25th Anniversary LG Skins Game in 2007, and again in 2008. Playability, diversity, and challenge are among the highlights of this desert masterpiece, which features breathtaking mountain views, stunning water features, and an unparalleled golf outing for players of every level. Located 25 minutes from Palm Springs International Airport. 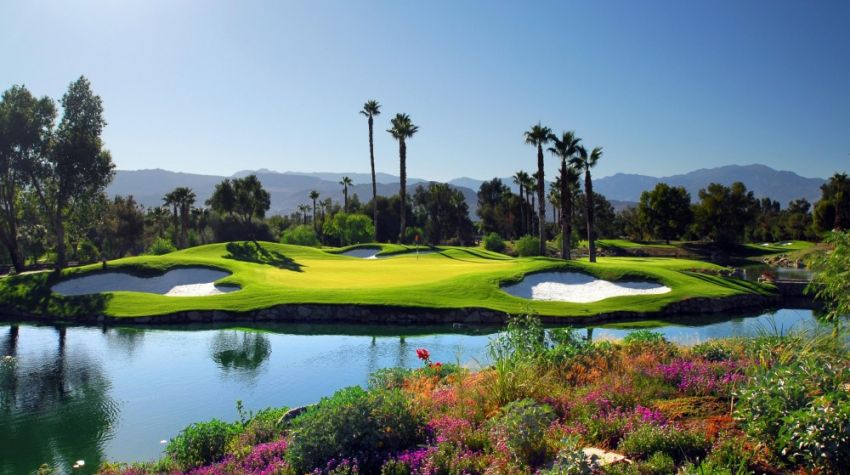