One of the most dramatic vistas on the island is the middle of Cougar Point’s front nine, along the Kiawah River, making this course a very memorable one. Originally named Marsh Point, Cougar Point was redesigned by Gary Player in 1996 and plays 6,875 yards. It features a great blend of short and long par-4s,  great risk/reward par-5s and extremely scenic and challenging par-3s.

Cougar Point’s long par-4s feature wide landing areas putting the driver in the player’s hands, and open-run-up areas in front of the green making them reachable by the shorter hitters using a wood or long-iron. Its short par-4s feature great “target golf” where players must find specific landing areas on their drives to avoid obstacles and provide the best angle to the greens.

It has become a great strategic layout where players need to think their way around the course. For example, on No. 5, players want to be to the right to avoid hitting over and around trees. On No. 7 and No. 8, players must be to the left to avoid trees guarding approach shots. No. 6 has a spectacular view, and No. 17 is considered by many to be one of the  prettiest and most challenging golf holes on the island. It was recently awarded a near-perfect 4½ stars in Golf Digest’s “Best Places to Play” reader’s poll. 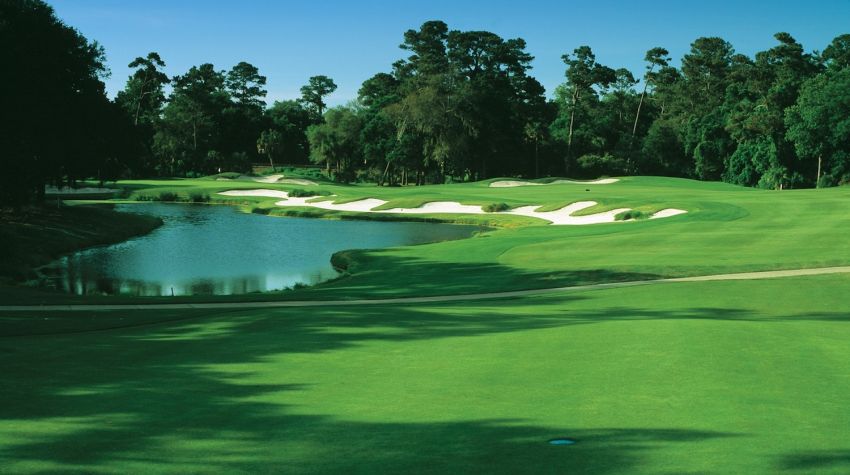 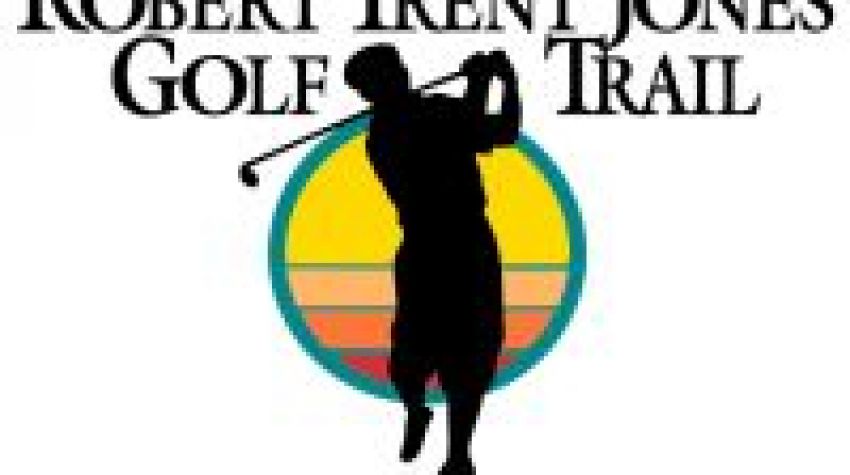