**Course closed until January 2022**
Laid out over low lying coastal terrain, this course, with its many water hazards and few trees, is considerably different from the other ones in Vilamoura and many of its holes convey a links atmosphere. U.S. golf architect Joseph Lee designed this course which opened in 1990 and many previous visitors will recognise it as part of the former 27 hole Vilamoura III course. It has been subject to continual improvements over the years. Measuring 6121m from the white tees, the par 72 course includes several lakes which influence play on a total of 11 holes. In addition to acting as hazards and emergency water reservoirs, these lakes serve a useful purpose in attracting a variety of aquatic birds, both resident and migratory, as well as amphibians, otters and terrapins. Vilamoura's master developers, Lusotur, have also established an environmental nature park not far from the course. Apart from the lakes and an impressive total of 79 bunkers, another hazard is the wind that frequently blows over this somewhat exposed location. The Oceanico Laguna course shares a large, welcoming clubhouse with the neighbouring Oceanico Millennium course. 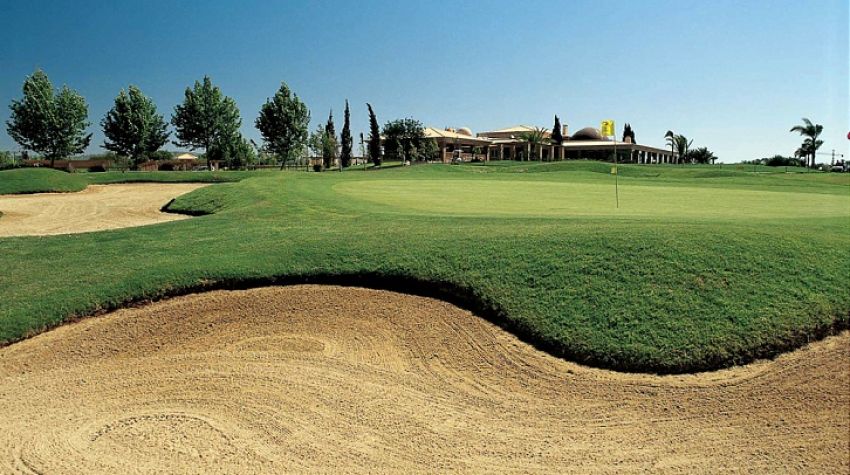