This was the second golf course built in Vilamoura and inaugurated in 1976, having originally been designed by Frank Pennink, the architect of the nearby Oceanico Old Course. Several refinements were incorporated over the years, the most significant one by Robert Trent Jones Sr. in 1985. The course is typified by rolling parkland terrain covered with numerous umbrella and Atlantic pines that line many of the fairways and a few even stand out on fairways or near greens.
Ponds and a stream come into play on five holes but are not serious threats to above-average golfers. To keep up with modern technical advances in clubs and balls, several holes have recently been lengthened and the par 72 course now measures 6353m off the white tee markers. The clubhouse was completely renovated and modernised at the turn of the millennium and from the large veranda one can enjoy a panoramic view over the excellent driving range and practice facilities. 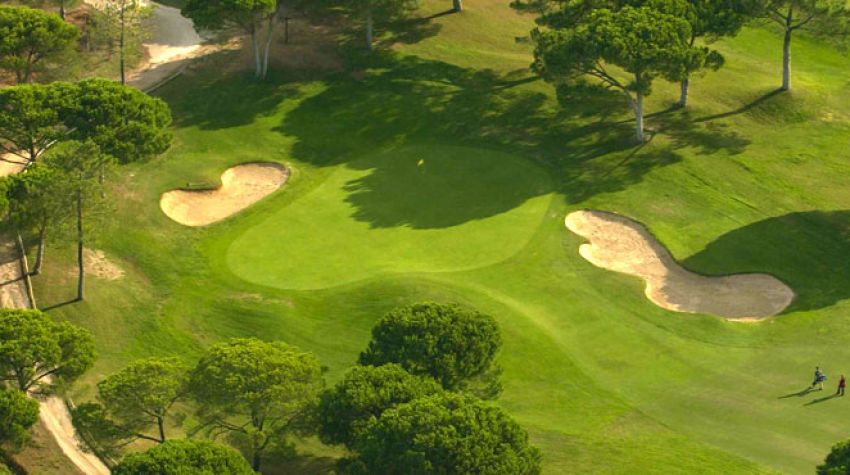 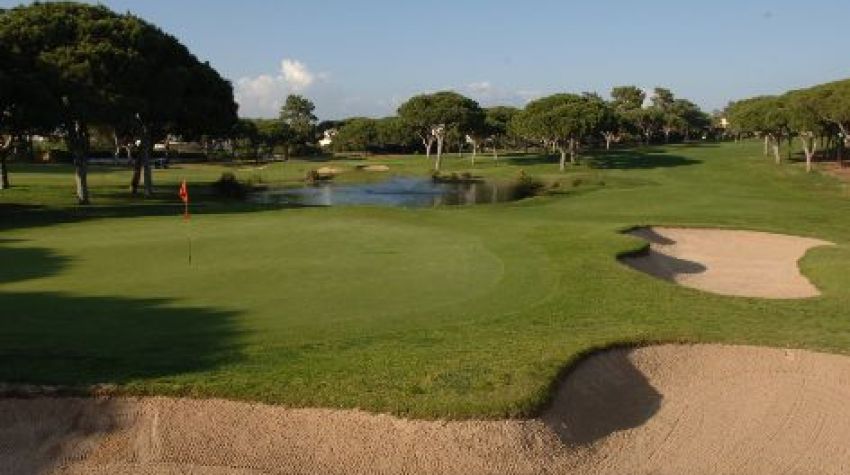 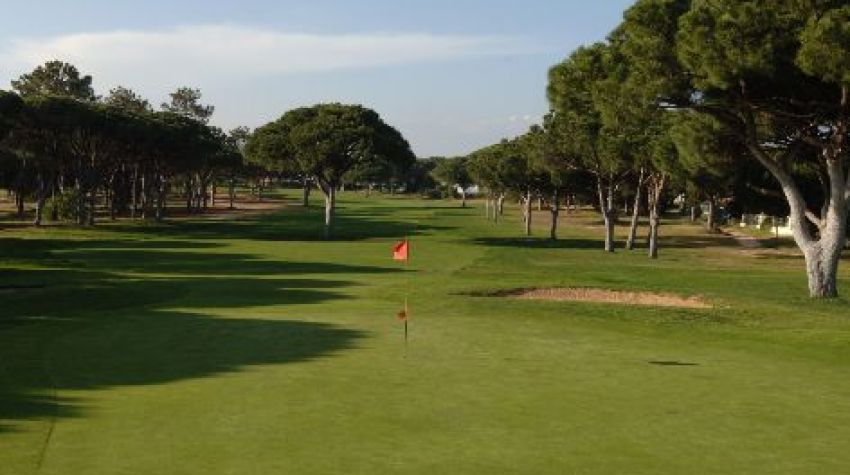