Home to two courses including the PGA TOUR’s fan-favorite Waste Management Phoenix Open, The Stadium Course at TPC Scottsdale has hosted some of contemporary golf’s greatest moments since opening in 1986. The course was designed by Jay Morrish and Tom Weiskopf specifically to serve as the stage for the tournament – what’s now become the largest spectator golf event in the world. During the 51 weeks of the year when fans are not watching the sport’s top names make history, they can test their own skills on the same pristine fairways – maintained to PGA TOUR-quality standards year-round. The sister course, the Randy Heckenkemper-designed Champions Course offers an ideal desert golf experience. Built on the former site of TPC Scottsdale’s Desert Course, the layout was completely revamped in 2007 to flow seamlessly within the naturally rugged terrain, meandering between natural ravines and through picturesque foothills. 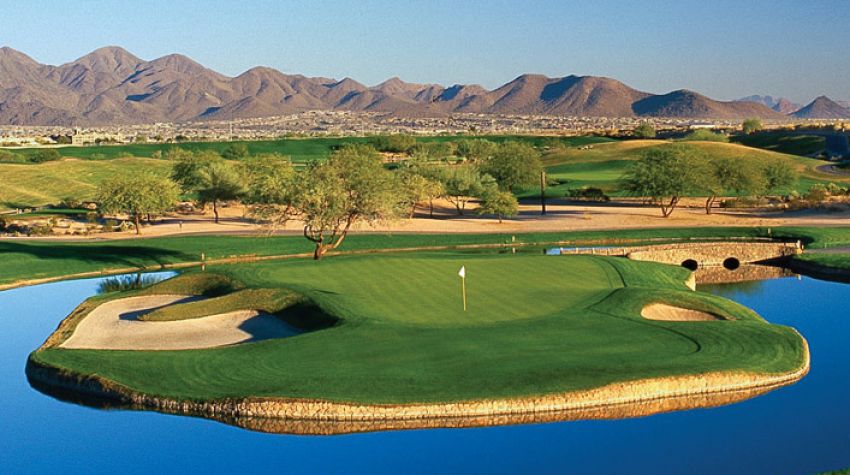