New York-New York uses the New York City influence of its name in several ways. Its architecture is meant to evoke the New York City skyline of the 1940's era; the hotel includes several towers configured to resemble New York City towers such as the Empire State Building and the Chrysler Building. In front of the property is a lake representing New York Harbor, with a 150-foot-tall (46 m) replica of the Statue of Liberty, and replicas of the Soldiers and Sailors Monument, the Whitney Museum of American Art, the Main Immigration Building on Ellis Island, and Grand Central Terminal. Within the resort, particular gambling areas, lounges, restaurants, and meeting rooms are named after New York City neighborhoods or landmarks. The main casino area, for example, is named after Central Park, while the shops are modeled after Greenwich Village. At the casino, special decks of playing cards are used where the "heart" suit is replaced by apples. 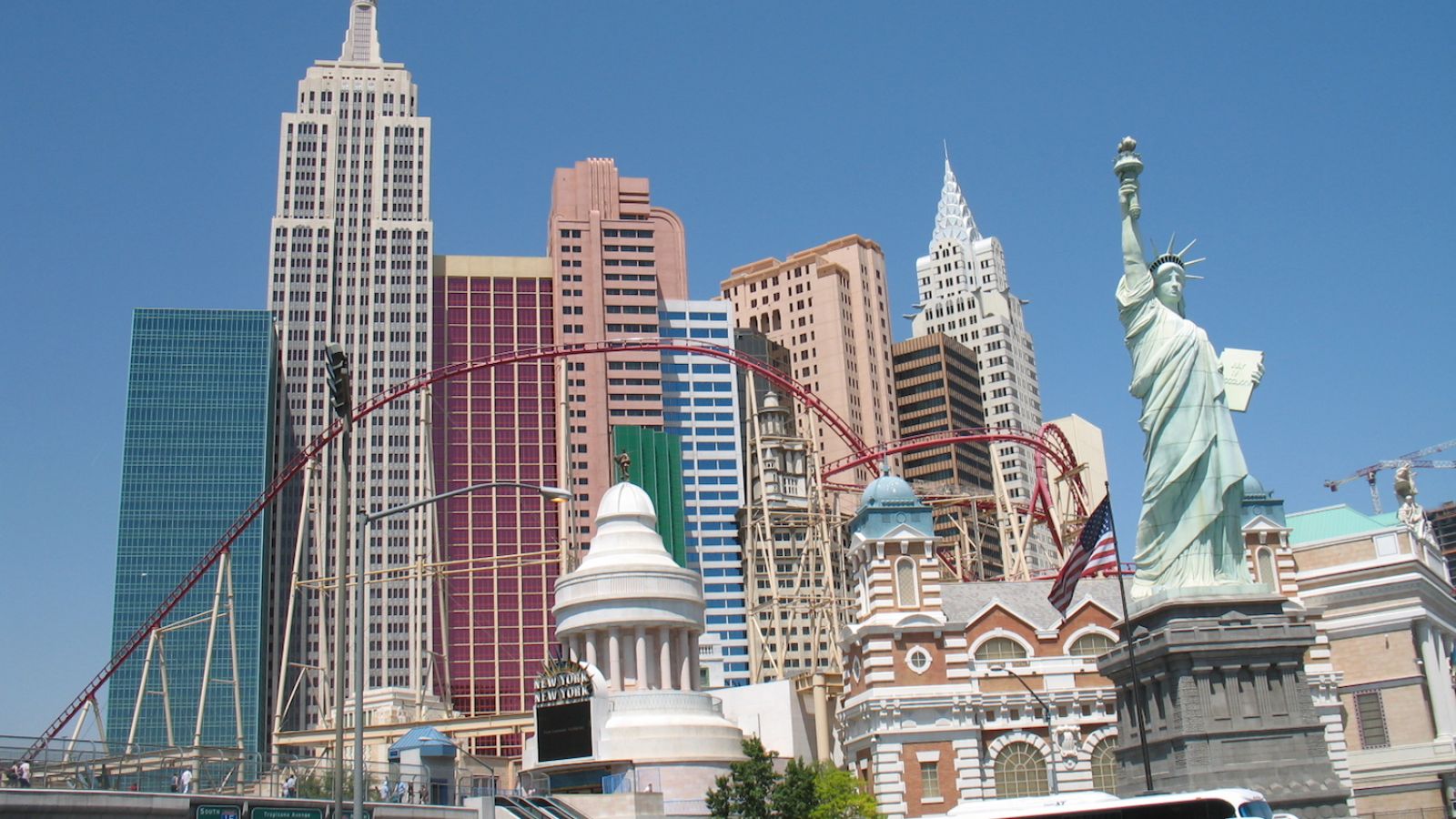 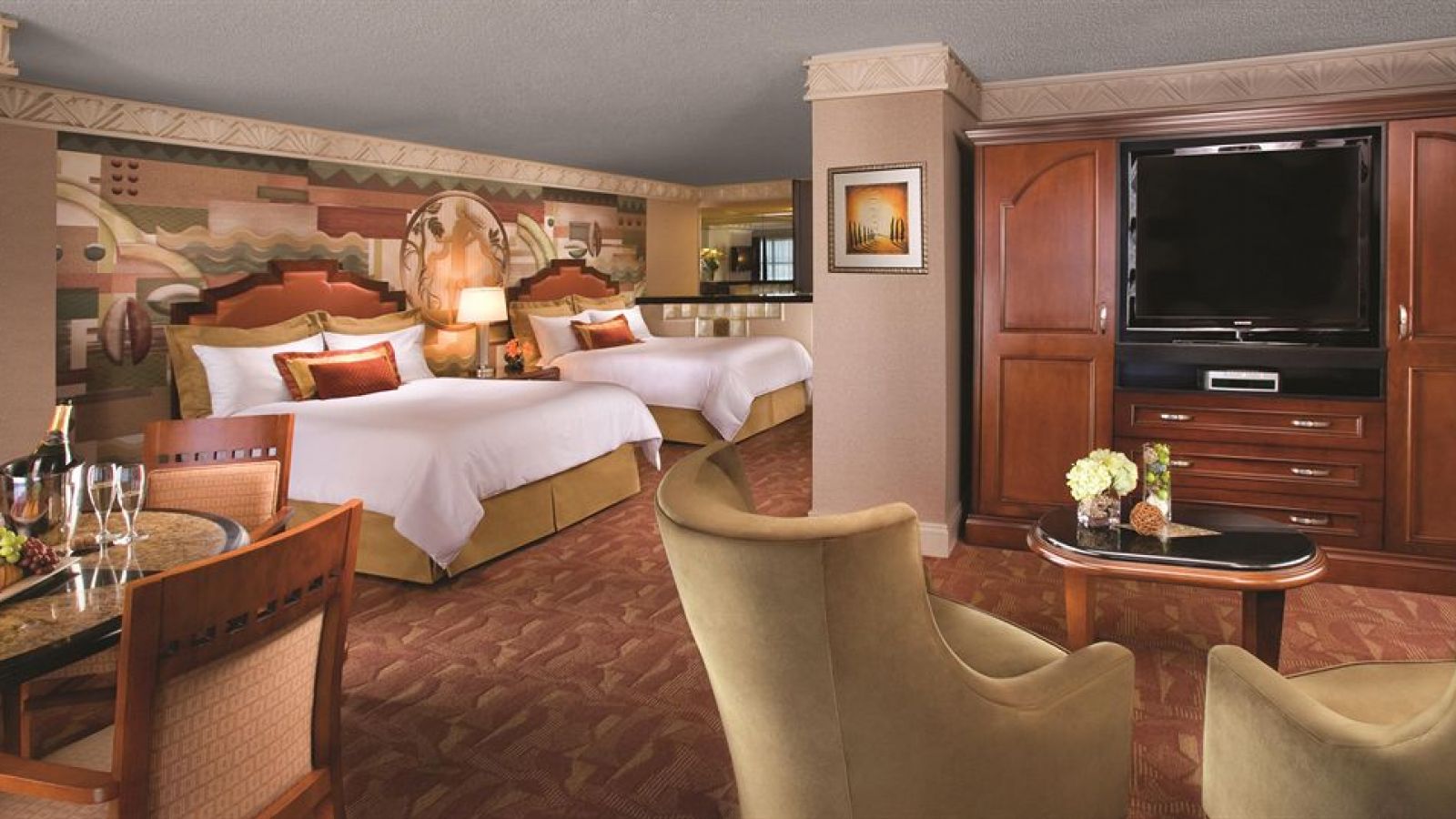