The numbers are staggering: 18 holes, 7,740 yards in length; 7 cliff-side holes dropping 300 feet to the Chavon River below; 40 mph gusting winds - and breathtaking 360 degree views! Introducing Pete DyeÂ´s latest gem at Casa de Campo: Dye Fore. Of the 18 picturesque holes on the Dye Fore course, #12 and #15 are two of the greatest par three holes in the world. "Dye Fore has spectacular views of the Caribbean Sea, the Dominican mountains - the highest mountains in all the Caribbean, the ChavÃ³n River below, the Casa de Campo Marina and the Altos de ChavÃ³n artistsÂ´ village," said Gilles Gagnon, Director of Golf at Casa de Campo. "Visually, the course is intimidating and the par threeÂ´s are in a word... incredible." The Dye Fore addition to Casa de CampoÂ´s golf triad is said to rival the "Teeth of the Dog." 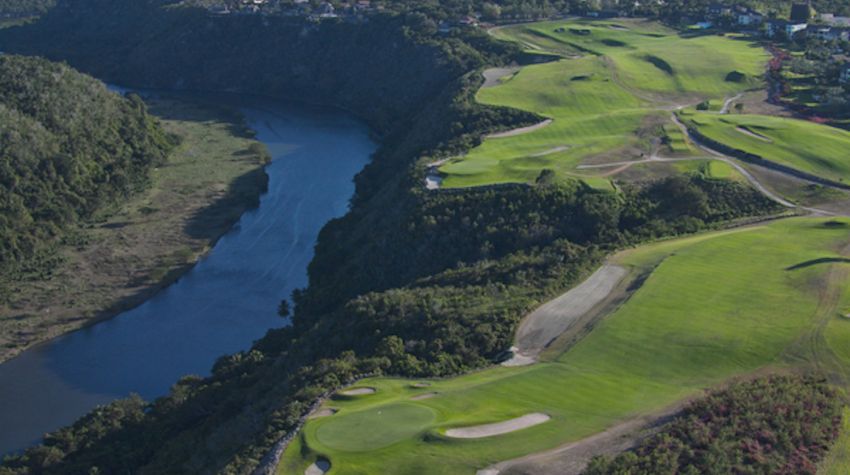 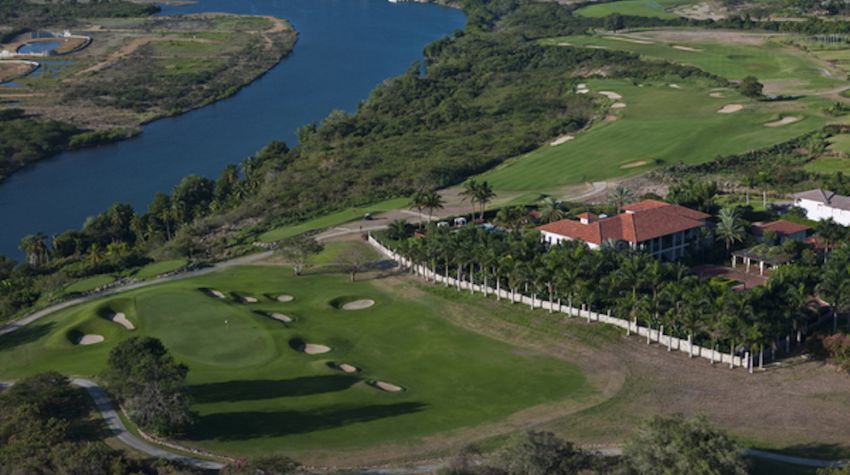