When you build a course with the intention of hosting a major championship, and you are awarded a U.S. Open not long after you open…you know that you have something special going on.

Erin Hills Golf Course has survived it’s initial re-design and has come out on the other end with an even better course to play. It is one of those special places where almost every shot can be highly rewarded or severely penalized. The way the fairways and slopes intertwine, you seem to get lost at times, not knowing there are any other holes or golfers around. Every shot takes supreme focus, as the surroundings desperately try to grab your attention at all times.

Do yourself a favor: Plan a trip to Wisconsin in advance and get locked in for a tee time at Erin Hills Golf Course. Most of the world was introduced to Erin Hills during the 2017 U.S. Open. Tee times will be in high demand after staging such a successful, major tournament. Our advice is to treat yourself to one unforgettable round at Erin Hills.
(Jason WGT) 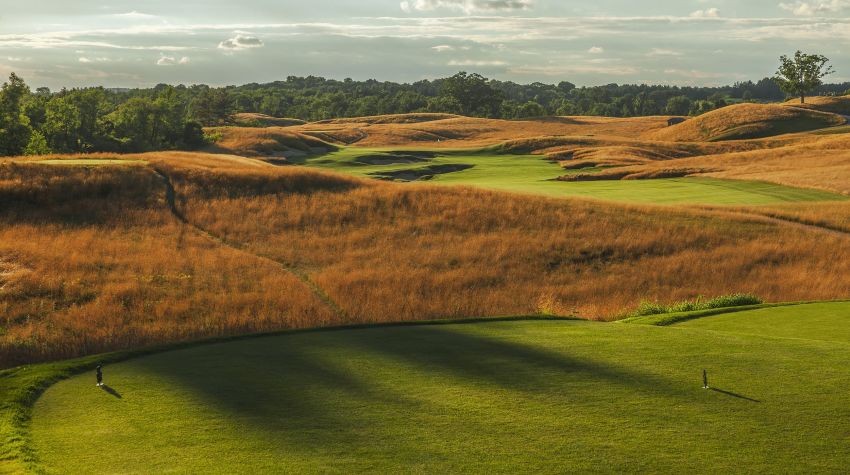 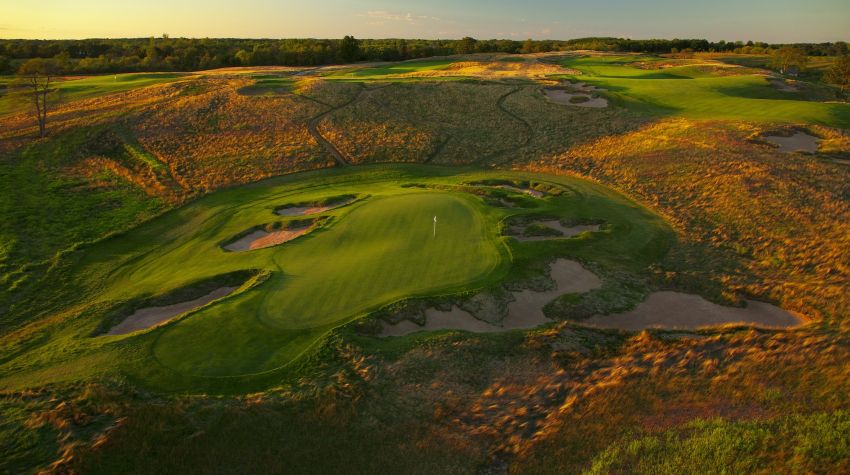 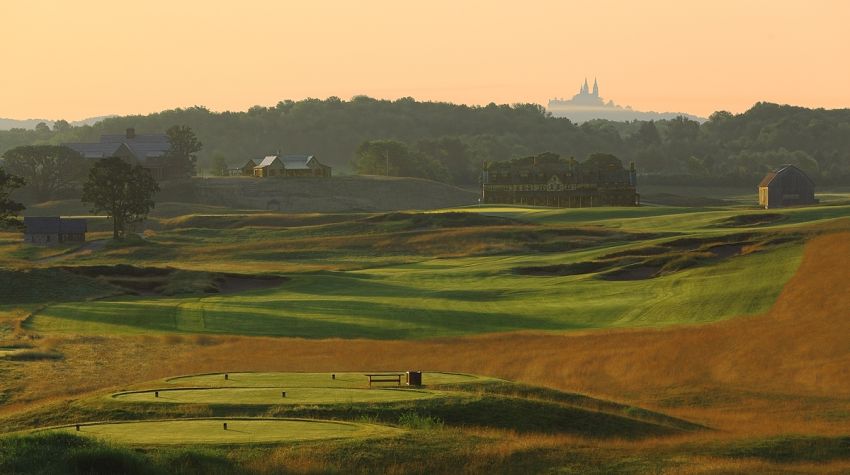