One of the foremost golfing centres in the country, offering three championship, undulating heathland courses set alongside this five-star hotel which will be host to the 2014 Ryder Cup. The courses were the inspiration of five times Open champion James Braid (King`s and Queen`s) and possibly the greatest golfer ever Jack Nicklaus (PGA Centenary). Surrounded by the Grampian Mountains, the Trossachs and the Ochil Hills, the views are spectacular. There's also the 9-hole, par-27 Wee Course for a litte light relief for beginners and experts alike. It recalls the original nine-hole course at Gleneagles, constructed in 1928 by the head greenkeeper, George Alexander, and staff from the hotel.

KING`S COURSE – Opened in 1919, it is one of the most beautiful courses in Scotland with springy moorland turf and holes that require a combination of thought and skill. The 17th is appropriately named `Warslin` Lea` (Wrestling Ground), which just about sums up the problems many golfers have with this long par 4. 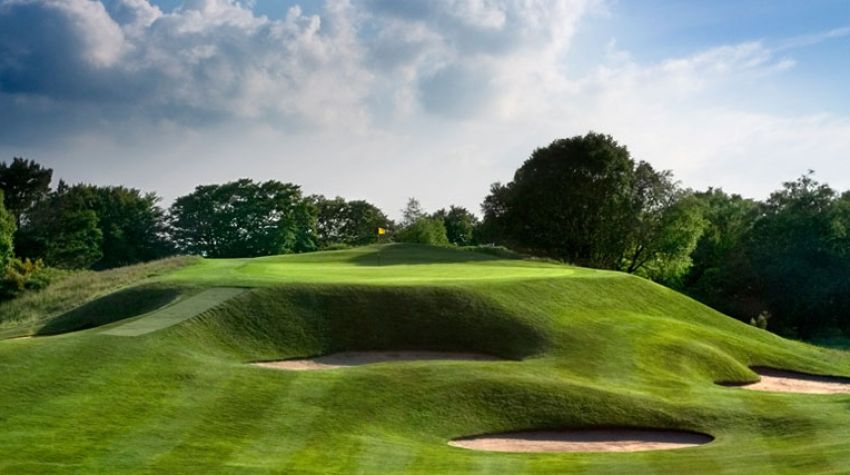 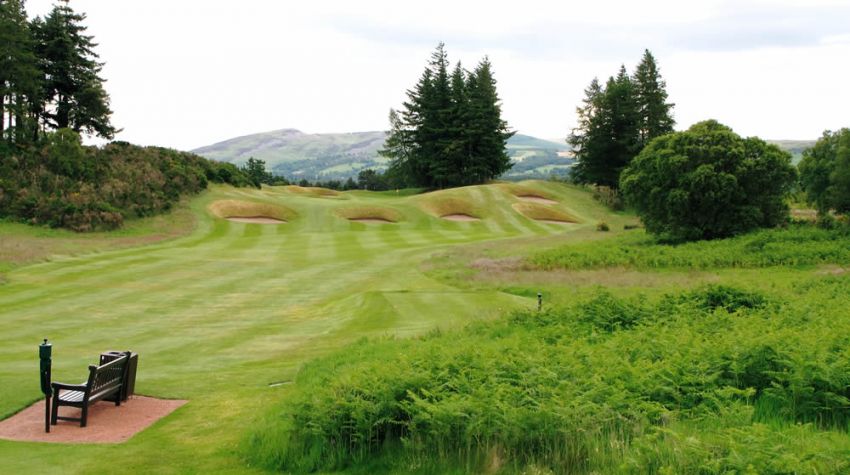