The Ocean Course at Kiawah Island Golf Resort is to have hosted the 2007 Senior PGA and will host the 2012 PGA Championships. The Ocean Course will become only the fourth course to host each of the PGA of America's major championships. Probably no other golf course in the world outside of the United Kingdom and Ireland is affected as much by the wind. From one round to the next, a player can experience up to an 8-club difference on holes depending upon the direction and strength of the wind. Built in 1991 by Pete Dye, there are no prevailing winds on the course. Dye took this into account when designing the course. In fact, he designed two courses into one – one for an easterly wind and one for a westerly wind. Located on the eastern-most end of Kiawah Island, The Ocean Course has more seaside holes than any other course in the Northern Hemisphere – 10 right along the Atlantic with the other 8 running parallel to those. Although it was originally designed to sit behind the dunes, Dye's wife, Alice, suggested raising the entire course to allow players unobstructed views of Kiawah’s beautiful Atlantic coastline from every hole. This improved view, however, made the course substantially more demanding as it also exposed it to the area’s brisk and unpredictable sea breezes. The Ocean Course gained instant notoriety as the host of the most dramatic "War by the Shore," abattle decided literally by the final putt of  Sunday’s final match in 1991’s Ryder Cup Matches. In 1997, The Ocean Course hosted the World Cup of Golf, with the world’s finest golfers from 32 countries competing in the stroke play tournament. The inaugural UBS Cup took place on the course in 2001, and in 2003 the course hosted the World Cup Championships World Cup. The PGA Professional National Championship was played in June 2005. The Ocean Course made its big screen debut in November 2000 when the movie "The Legend of Bagger Vance" opened at theaters nation-wide. 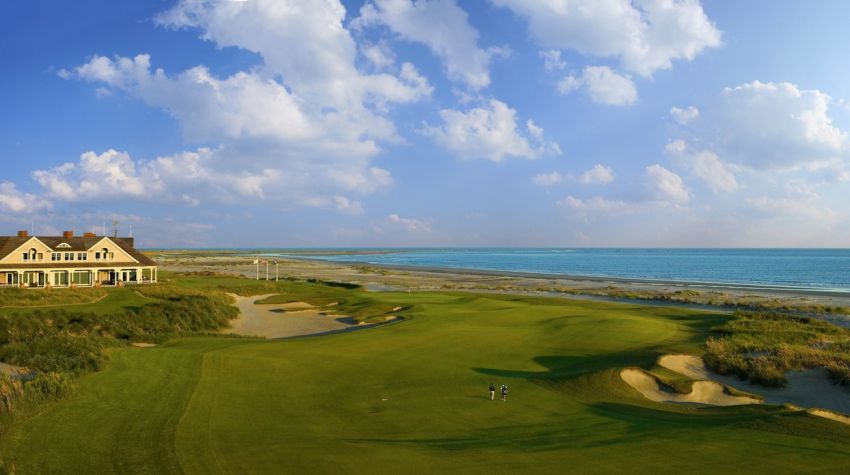 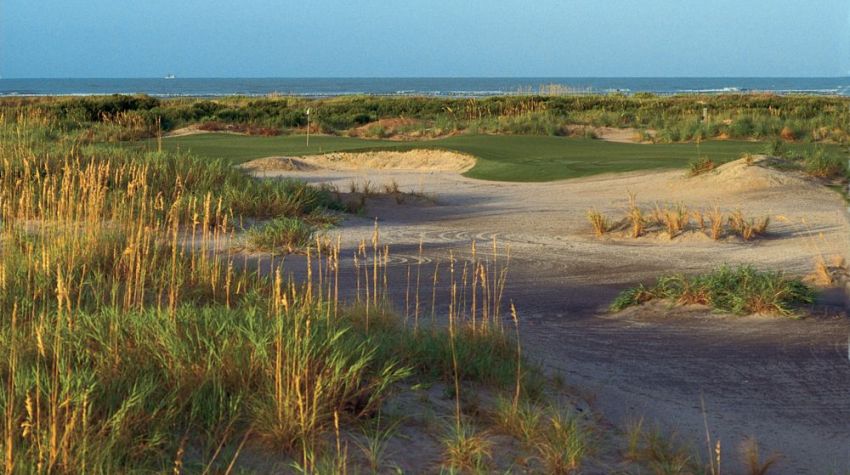 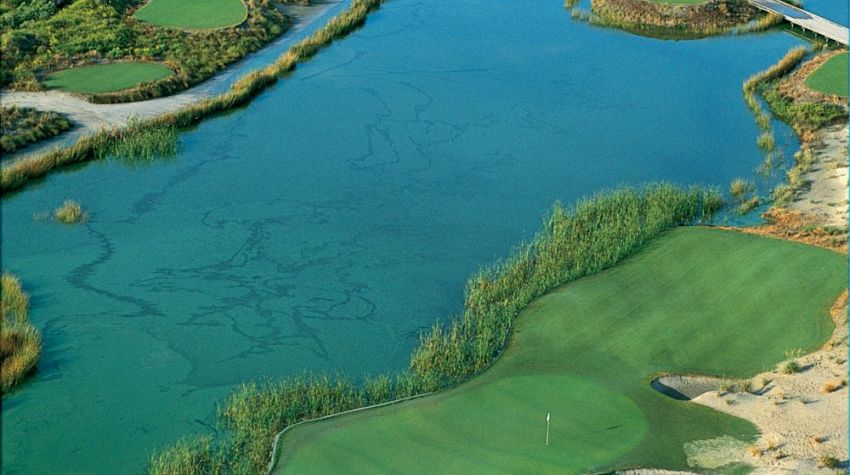