Jack Nicklaus once said that his number one goal in golf course design was to “make the player use his mind ahead of his muscles – to control his emotions sufficiently to really think through his options before drawing a club from the bag.” To that we say, welcome to Turtle Point Golf Club at Kiawah Island Golf Resort, one of Jack’s early designs and steeped in the finest traditions of classic golf course architecture. Because of its  traditional design, many of the better players visiting Kiawah Island Golf  Resort would rather play Turtle Point than any of the other courses on the  island. With narrow fairway corridors, small greens, strategically placed water  hazards and plenty of out-of-bounds, Turtle Point calls for great accuracy and  intelligent strategies. Players not driving the ball well will struggle for  par. Since it is one of the longest courses on the island, proficiency with  fairway woods and long irons is a must. So is the ability to scramble. Like many of  Jack’s early courses, the greens on Turtle Point are small. So players need to  be able to hit shots high if they want them to stop. The course calls for players to be able to shape their shots both left-to-right and right-to-left. They will need to be proficient with every club in the bag and won't necessarily hit a driver on every hole. And true to Jack's playing philosophy, Turtle Point plays best hitting to specific landing areas to get the best angles into the greens. Turtle Point  experiences a lot of wind, as do all of the courses on Kiawah Island.  The wind blows in different directions throughout the day. Trees protect many  areas at Turtle Point so players won’t always sense how the wind might affect  their shots. Local knowledge is very important in dealing with these phantom  winds. This exciting  course was selected to hold many important championships including the  Carolinas’ Amateur, the Carolinas’ PGA, the  South Carolina Amateur and the 1990 PGA Cup Matches, the club professionals  version of the Ryder Cup. 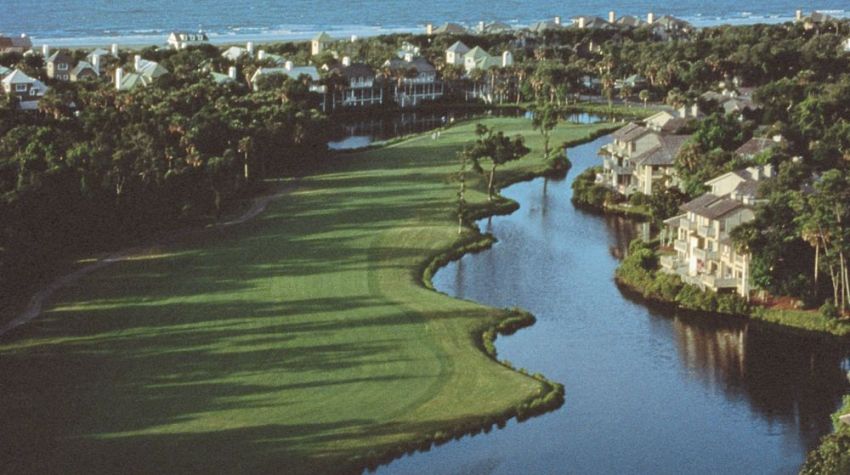 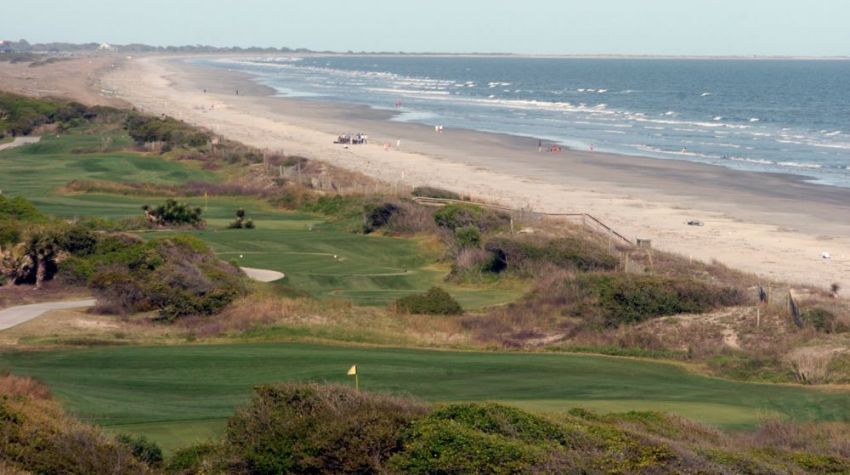