When you play the Penticton Golf and Country Club course, you are playing through a bit of BC's golf history.  The origins of the club go back to a 9 hole course that shared a fairway with a racetrack, located in the area near the intersection of Railway Avenue and Power Street. This course was entirely built by enthusiastic volunteers and maintained by the players.  The golf club itself was founded in 1922.

Over the years the club grew and the course changed location several times, improving with each move.  In 1961 the Penticton Golf and Country Club opened the first 18 hole course in the B.C. Interior on land south of Eckhardt Avenue between Kings Park and the Okanagan River Channel.  Due to to flood control work on the Okanagan River Channel the present site became available in 1965.  Part of the course was shifted westward and the course became championship-sized for the first time.

Over the long history of this club, the defining factor has always been the enthusiasm of its members and their dedication to the game of golf.

The Penticton Golf and Country Club is an 18-hole course.  We are proud to have one of the best conditioned golf courses in the Okanagan Valley and it offers a variety of challenges for all players.

The fairways are narrow, there is water in play on twelve holes, and well placed bunkers protect the greens. You will need to bring a strong wedge game and a solid putting stroke to score well here.  Positional play from tee to green is another key to a good round. 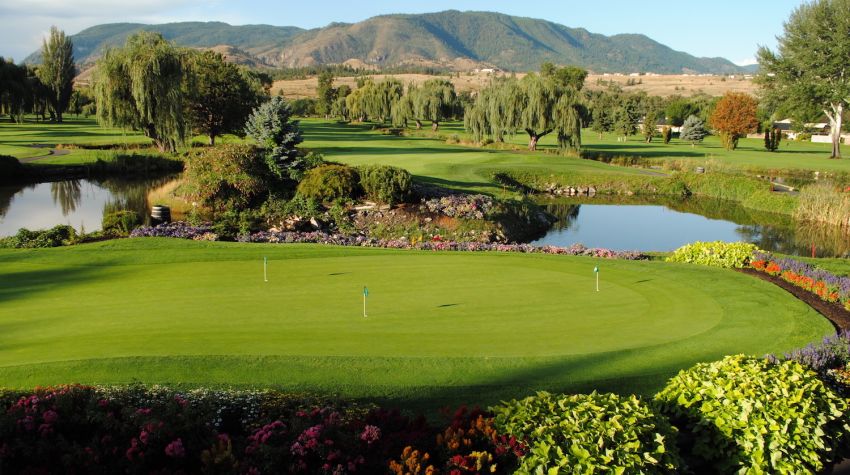 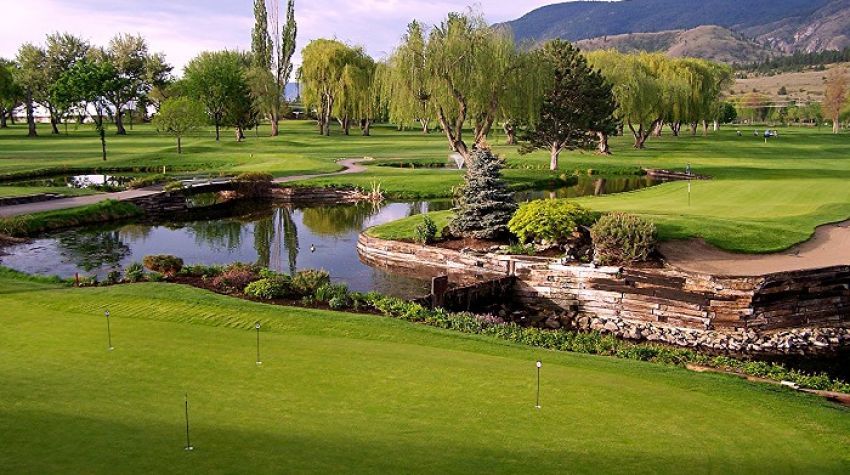 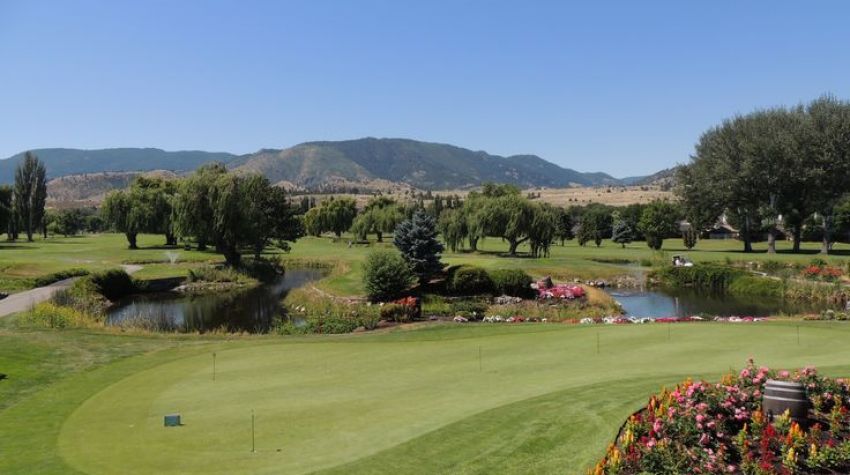