Royal Portrush Golf Club is home to one of the best and most challenging links golf courses in the world, the Dunluce Links and the hidden gem, the Valley Links. The only club in Ireland to have hosted The Open Championship, Royal Portrush is a members’ club which welcomes visitors all year round to face the challenges of its courses and to brave the testing conditions.The Dunluce Links at Royal Portrush Golf Club ranks amongst the world’s greatest courses. Voted Number 12 in the world by Golf Magazine, it is a masterpiece of golf course architecture. Unimaginable rough and testing greens, combined with the unpredictable weather of the roaring North Atlantic make this course an admirable test for even the most seasoned golf aficionado.The Valley lies between the East Strand and the Dunluce golf course in Portrush. As its name suggests, the course is situated between the huge sand hills immediately along the Atlantic shore and the higher ground on which the Championship course is laid out. That is not to say the holes of the course are routed over anything like plain, level lying land, far from it, as the Valley has more than its fair share of the humps, hollows and undulations to be found on any links worthy of the name. 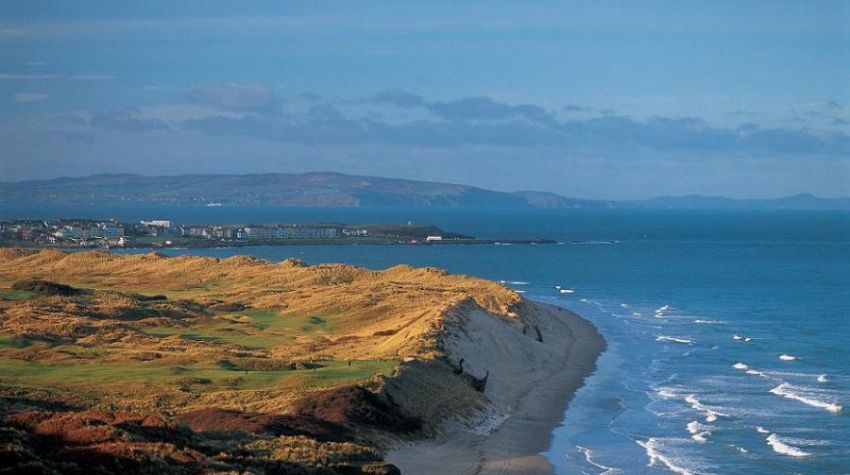 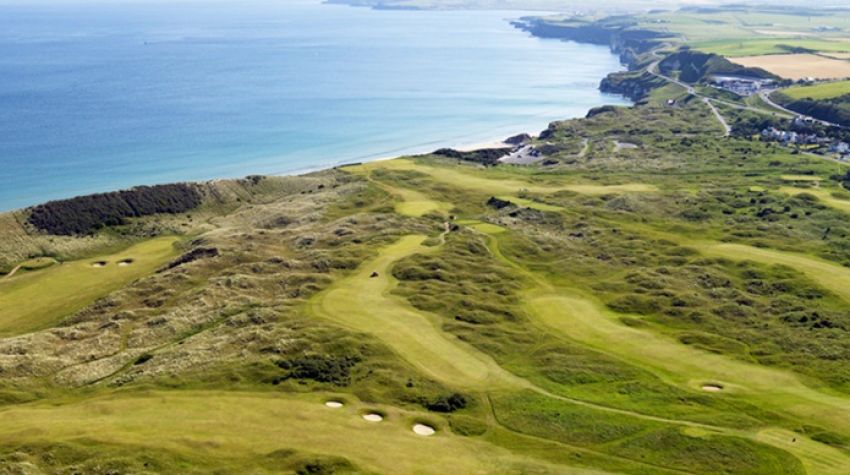