The Dunes Club began in 1947 as a dream by local Myrtle Beach businessmen and women at a small fishing cabin located on Singleton Swash overlooking the Atlantic Ocean. On a cool October day, these visionaries discussed the possibilities of constructing a private golf club on the 200+ acres surrounding the â€œChapin Cabinâ€ site. After much discussion, hard work, a few setbacks, and some fortunate breaks, the Dunes Club was incorporated in May of 1948. A little known architect named Robert Trent Jones was commissioned to design the layout and 65 years later, there is no doubt that Robert Trent Jones is regarded as one of the all-time greatest golf course architects ever to have touched the earth. Now after six decades of history and tradition, the Dunes Golf and Beach Club stands as a â€œTop 100 Golf Courseâ€ in virtually every major magazine ranking. The Club has played host to many PGA Tours, Senior PGA Tours, Women's, Amateur, National, and State events. The course has seen some minor renovations throughout the years but has retained the original essence of the design, proving that the excellence of the layout would stand up to the numerous industry changes over the decades. The Dunes Club currently has over 750 members and is private. However, the members have allowed limited access to the tee sheets for a few fortunate guests wishing the experience this Southern gem. 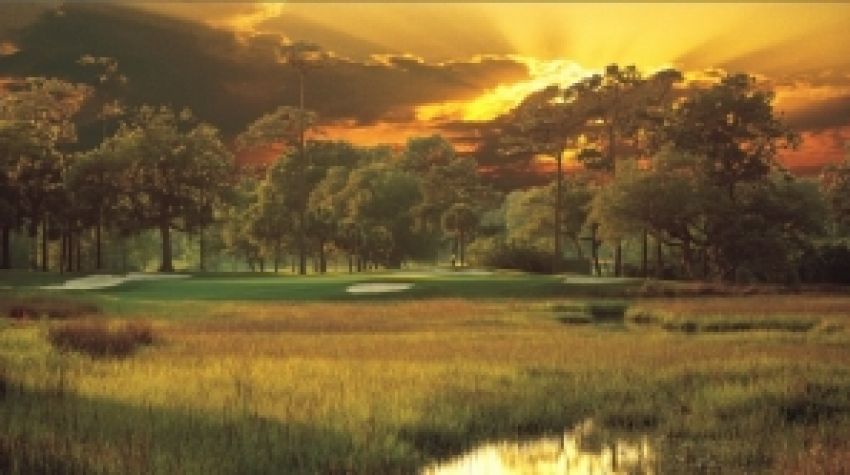 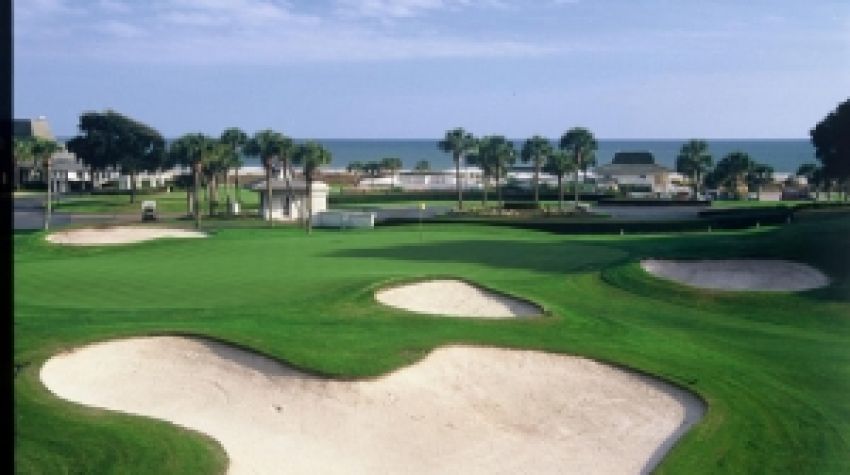